The IEA, under the guise of the European Policy Information Centre, which operates from the IEA offices in London, has published the first Nanny State Index, described as ‘a league table of the worst places in the European Union to eat, drink, smoke and vape‘.

As you might expect, if you know the IEA, good (low scores) means unregulated, and bad (high scores) means regulated. The highest scores go to Finland, Sweden the UK, and Ireland, in that order. I’m quite proud of that. I believe that states have a role in protecting their citizens from the damage caused by unrestricted marketing of unhealthy behaviours and lifestyles. As many of the costs fall back on the state, there is a perfectly respectable economic argument for this as well.

There is a press campaign, so that journalists, and sub-editors, across Anglophone Europe at least, can cut and paste headlines. Oddly enough, for a project reportedly produced with six partners, and seven collaborators, in other countries, only one, the Visio Institute in Slovenia, now has a report of the index on their website that I can see.

Countries do well on this index by not regulating and not taxing alcohol, tobacco, e-cigarettes, and soft-drinks. The details of the scoring are complex, but quite well explained on the site. The overall scores are plotted against life expectancy, on a page headed ‘analysis‘, and no obvious correlation is shown. No statistics are shown either, and there is no account taken of wealth, the dominant factor in life expectancy, nor of changes over time. This isn’t a very credible analysis. As for references, apparently real men ‘don’t need no stinking references’. Frank de Vocht has done a proper analysis of this, and finds a modest effect, of about five weeks of life per person for every one point increase in the alcohol and tobacco components of the index.

Moving on, what is all this about? EPICENTRE, the coordinating body for the initiative, provides no  information on its funding on its own site. A spokesperson has confirmed that EPICENTRE, is 100% funded by the IEA. In turn, the IEA are coy about their funding, in fact a spokesperson today said they did not disclose the names of their private donors, and would neither confirm nor deny that they still received funding from the tobacco industry. It’s known that they did in the past, and in an index of transparency for leading UK think tanks, the IEA comes out close to the bottom.

My belief, subject to refutation, is that the IEA acts to support the interests of those who pay for it, by arguing against regulation on health grounds. The price of accepting their advice would be many extra deaths, many ruined lives, and higher profits for their corporate funders. This would be another good example of private profits and public costs. I do not think we should pay this.

My own interests, as an academic, and an aspiring politician, are a matter of public record, I fail to see why the IEA should be allowed to hide its conflicts of interest behind a veil of obscurity.

Incidentally it is reported that the UK Charity Commission is now reviewing the IEA, specifically asking ‘whether IEA is sufficiently transparent about the sources of funding for key political activities, and whether some of its controversial political activities are within its charitable objects’, which I would commend. 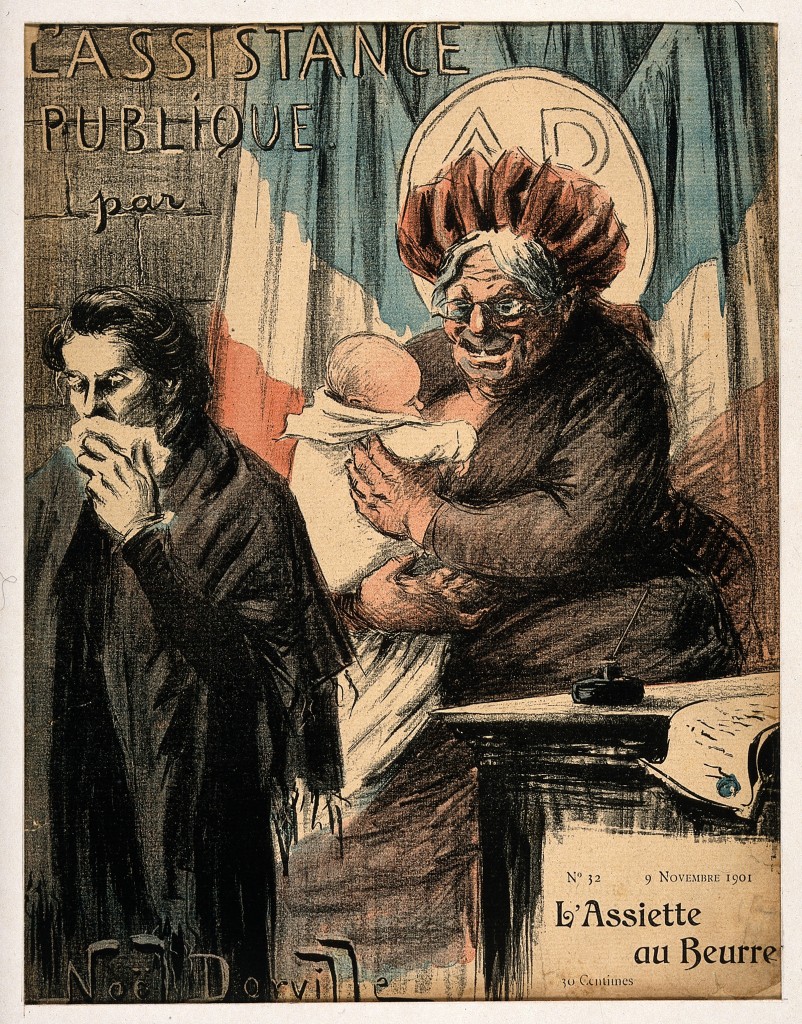