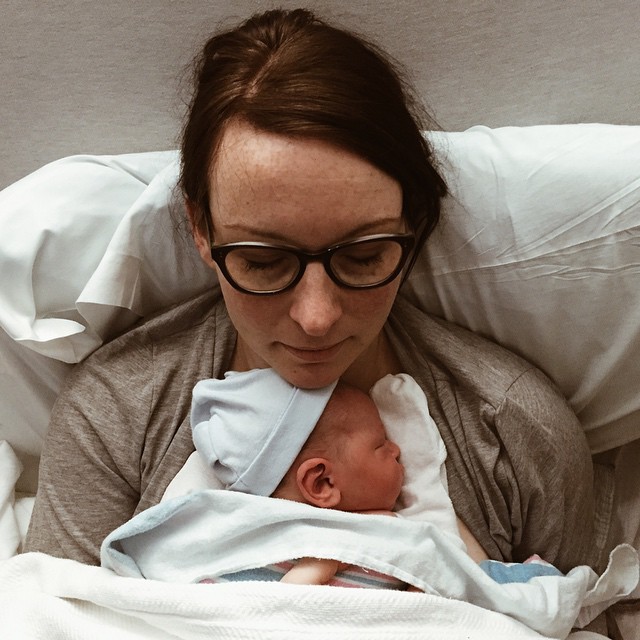 The widely leaked HIQA report into Portaloise Hospital is out now. The various pieces can be downloaded from www.hiqa.ie

The context is well known, serious failing in maternity care in Portlaoise, identified by a great team of reporters from the RTE programme PrimeTime investigates, and detailed in a very clear, and very explicit,  report from Tony Holohan, the CMO.

A new management team was to be put into Portaloise maternity services “with immediate effect” and oversee an integration of those services with the Coombe Hospital. The report was published on February 24th 2014. HIQA’s report, published May 8th 2015, notes that these crucial arrangements were still not in place. A memorandum of understanding (MoU) was finally signed in March 2015, but no action had yet been taken. It appears that ‘immediate’ has an idiosyncratic meaning in the Irish heath services.

What does it say? In summary – everyone got it wrong. Portlaoise itself was mismanaged, and it was seriously under-resourced for the tasks it was trying to perform. The report identifies very serious and very urgent problems in obstetric, surgical, medical, diagnostic imaging, and A/E services in Portlaoise. These problems need to be addressed. The management and culture of Portlaoise was weak, with poor systems for quality assessment. Organizational arrangements were complex, and unclear.  There was poor communication between the local and regional management. The central management seem not to have been aware of the seriousness and the urgency problems in Portlaoise. They should have been, as a number of previous reports had raised red flags about Portlaoise. To quote :-

“There were many reasons why the HSE should have maintained very close oversight of the quality and safety of services at Portlaoise Hospital. These reasons included local and national HSE inquiries and clinical reviews into patient-safety incidents, significant service failures, statutory investigations of hospital services, and resultant publication of findings and recommendations. However, there was no evidence that the HSE nationally was proactively exercising meaningful oversight of the hospital and the inherent risks there.” (Executive summary p 6.).

What can we learn from this? There will, no doubt, be the usual calls to execute a few scapegoats. However, I believe that the problems lie much deeper than a few, or even a large number of, inadequate individuals. I am fairly confident that even if we sacked the whole HSE senior management team, the regional managers, and the local managers, this would not address the deeper problems, and we would find ourselves back where we started in a few years.

There is a deep culture of non-accountability in the Irish health services, and in many parts of the Irish public services too. This leads to a failure, and often a refusal, to manage projects effectively. It also means that proper information systems are given a very low priority. The worst effect of all this is drift.

Very little happened in Portlaoise after the RTE programme and the CMO’s report. A director of midwifery has been appointed, and has had a big impact on maternity services. The other problems have been let drift gently on. The most blatant of these is the failure to actually engage with the new management structure for maternity services, headed up by the Coombe. The fact that it took 13 months to set up an MoU, and that after 16 months it has still not been activated speaks for itself. None of the hard decisions about surgical services and A/E services have been made. It is still not clear what role Portlaoise is expected to play in the future of the Irish health services.

Had Ireland had even remotely adequate information systems the problems at Portlaoise would have been identified much faster, and lives would probably have been saved. However, even with our existing systems, had the management up and down the organization taken the warning signs seriously, all of this could have been prevented. None of us escapes without blame and responsibility. The failures in Portlaoise are symptoms of a much wider failure across the health services, and I think, the wider Irish public services.