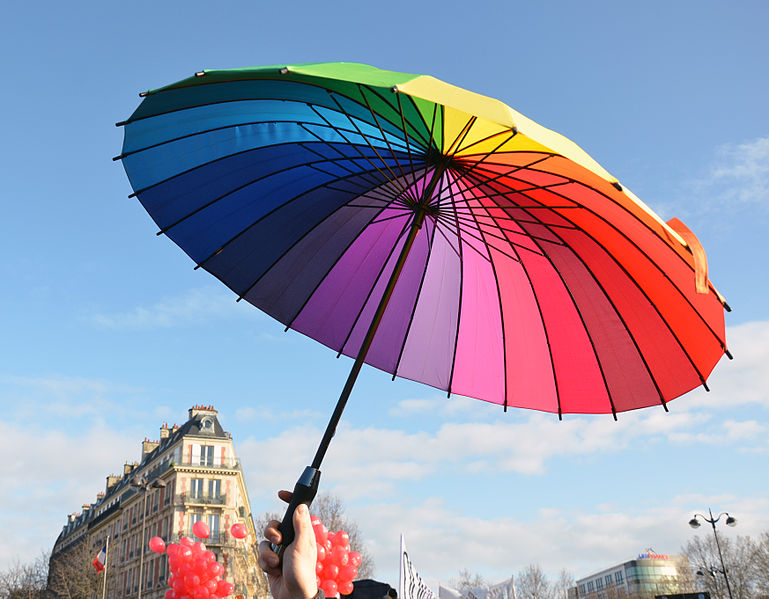 Specifically a large number of studies have shown, quite consistently, that there are no major differences between children raised by same-sex couples, and those raised by comparable heterosexual couples. As in any area of research, the studies vary in quality, and in design. Almost all are small studies. They are done on more or less selected samples of parents. There are flaws in every single study reviewed (however there are flaws in every single study ever done, on any topic!). There are hardly any studies on families headed by gay men.

The better studies have compared selected lesbian couples with similarly selected heterosexual couples. There are at least four well designed studies, all of which I have reviewed in detail, that have shown no material difference. There are also a large number of weaker studies, of which I have reviewed the more recent studies only, that show the same thing. Several good quality reviews of this and older evidence support my conclusions.

There are studies, three to be exact, that have shown different results. Each has shown worse outcomes for children raised by same-sex couples. Each of these studies has critical flaws which, in my judgement, make them unreliable. I describe these in my more detailed review.

What are my qualifications to do this? I’m not a lawyer, nor a social worker, nor a specialist researcher on this topic. What I am is an epidemiologist, with an original training in paediatrics, and a track record in child health research. I have a lot of experience in study design, data analysis, and the critical reading of scientific literature. My cv is elsewhere on this website. I have worked on the interface between evidence and policy, and evidence and practise, for many years.

The evidence is not, and never will be, perfect. The evidence that exists, which is of reasonable quality, and reasonable quantity, is quite consistent. All the studies, without crippling flaws in design, show that lesbian women are perfectly capable of being ‘good enough parents’. This is the criterion we use for everyone else, so there is no evidence supporting the prejudice expressed by many opponents of the marriage equality referendum. For gay men, there is much less evidence, but the little that exists is consistent with that for lesbian parents. There is no reason to oppose marriage equality for the sake of the children!